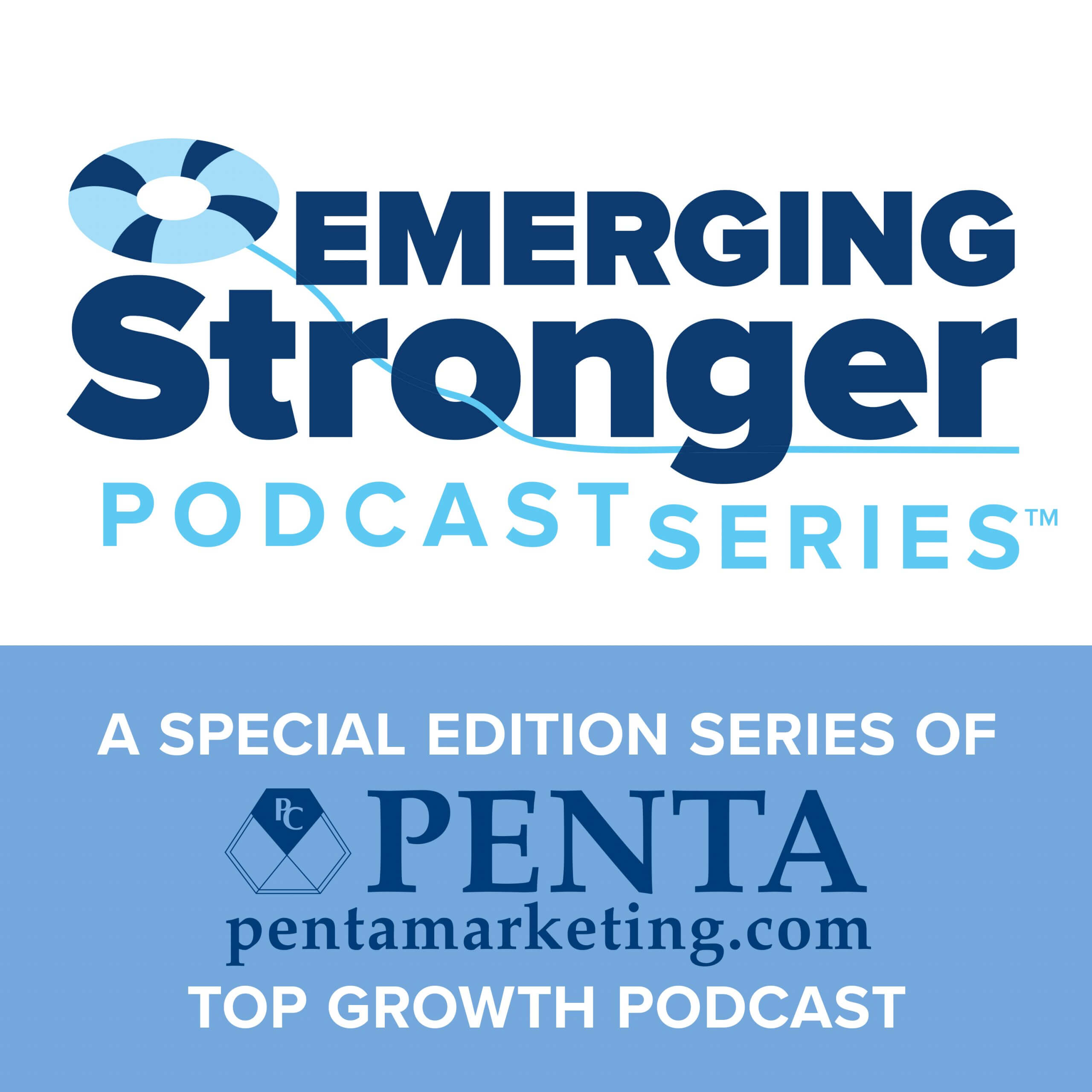 Today in the studio, PENTA Communications, Inc. and Westborough TV recorded another edition of our new business show “Top Growth,” hosted by PENTA CEO Deborah Penta. This edition of Top Growth focused on Emerging Franchise Markets in the Northeast. Deborah interviewed Rob Branca, Jr., Chairman of Dunkin’ Donuts Independent Franchise Owners PAC. Among other corporate affiliations, he is also with Branded Management Group and Branded Realty. According to the International Franchise Association, franchise businesses continue to grow at a rapid pace – faster than the rest of the United States economy. A recent report released from Washington DC indicated that franchising  remains on track to outperform the U.S. economy for the 5th consecutive year. Franchise businesses will add 248,000 new jobs this year, which is a 2.9% increase to 8.8 million direct jobs over last year. The franchise industry’s buzz is all about growth. This year, among the list of America’s top 500 franchises, was Dunkin Donuts – which ranked #11.

Every day, hundreds of military personnel encounter the difficult task of transitioning back to civilian life and searching for employment. On National Hire a Veteran Day, it’s a great reminder for businesses to consider veterans for open positions within your organizations. #veterans #jobs #veteran #NationalHireAVeteranDay ... See MoreSee Less